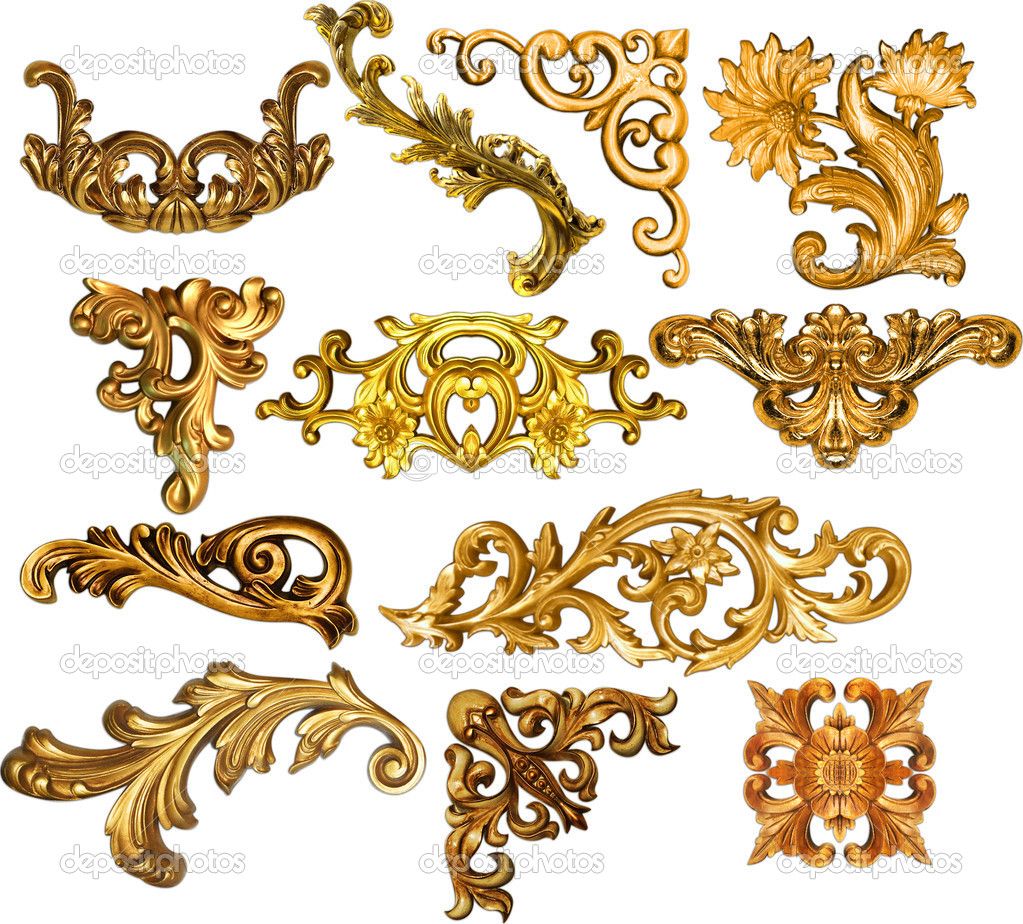 Categories: You would know these things in this article.

Artists of Baroque followed the Renaissance style and Rococo. Per se, this art style of Architecture became famous among the building makers of Western world due to its unique and attractive style.

The literal meaning of this word is- A flawed pearl which was adapted from the Portuguese term “Barroco.”

Indeed, the artworks of this art movement are the same across the world, but you may get some difference between the Western and Islamic world.

It was a philosophical term which was invented in the 13th century.

Thus the official definition of this art style is- “An architectural style that is highly adorned and tormented.”

If you notice the pattern of this art style, then you get that it is nothing but the complicated linear pattern of Syllogism.

That’s why we see its artwork on the wall of Catholic churches. Actually, this art style is opposite to the Protestant Reformation.

The first phase of it had imposed a severe academic style on the religious or traditional architecture of Catholic Churches. That’s why you see the resemblance to a great extent.

In this article, you would know the following things:-

According to artandcrafter.com– Every artist of Baroque was first an amateur.

And if you want to become a successful artist like Caravaggio or Gian Lorenzo Bernini,  then you should start right now because- Creativity takes courage.

It is a very fantastic lifestyle- According to “Caravaggio” Art enables us to find ourselves and lose ourselves at the same time.

So, if you are an artist so, please join us to commercialize your artwork.

Q.1- Who art the best artists of Baroque?

These are some best artists of this art style wherein Caravaggio is very renowned for his artwork then Gian Lorenzo Bernini comes with his unique style.

Both Caravaggio and Gian Lorenzo Bernini are counted among the pioneers of this art style during this time.

Besides them, Rembrandt has also given a significant contribution to this art. The paintings of Peter Paul Rubens is also very beautiful. And the depictions of Diego Velázquez are a little bit different from mainstream paintings.

In a nutshell, Caravaggio and Gian Lorenzo Bernini are the artists of Baroque  whose paintings are used commercially.

And the paintings of Rembrandt and Peter Paul Rubens also remain in high demand in the advertisement industry.

But if you are an art lover and your budget is less then you should prefer the painting of Diego Velázquez.

Q.2- Which are the best paintings of Baroque?

“Las Meninas” is one of the most important artworks of Baroque  which remains in high demand in the advertisement industry.

Overall, these all paintings have been made during the Baroque movement. The artist of “The Jewish Bride” had also made this painting during this art movement.

Q.3- If I am a student then what should I know about this art style?

If you are an art student then you should know the following things.

Indeed, these things would help you in making a good grasp over the content of the Baroque movement.

Q.4- Who is considered the Father of Baroque?

There is no fixed answer because, in the journey of Baroque movement, we see many artists and their paintings in the renaissance of the Baroque movement which played a pivotal role.

Therefore naming any individual would be insulting other artists.

But if we see the history of Baroque movement, then we can give some artists’ name such as Caravaggio, Gian Lorenzo Bernini, Rembrandt, Peter Paul Rubens and Diego Velázquez.

Because their contribution to the renaissance of Baroque is huge, these are counted among elite class in the history of this art movement.

Q.5- What is Baroque and what are the best examples of it?

To Purchase, information & everything related to the artistic world.

Caravaggio was born on 29 September 1571. This artist remains in high demand due to his unique style. Caravaggio is the artist of Baroque who… 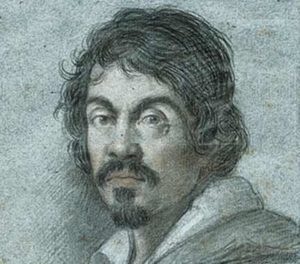 This artist is one of the top artists of this art style. Gian Lorenzo Bernini is counted among the topmost artist of Baroque. If… 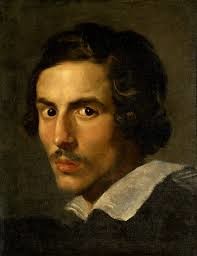 Rembrandt- This artist is known for his commercial illustration. If you want to purchase the paintings of Rembrandt, then you should prefer the official website of Rembrandt… 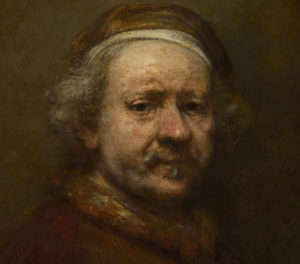 Peter Paul Rubens was born on 28 June 1577. This artist is the resident of Germany. The paintings of this artist are very attractive and if you want to… 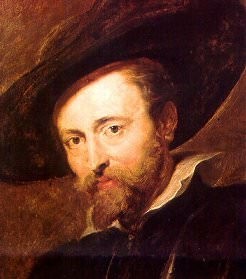 Diego Velázquez usually comes at 5th place in this hierarchy. The paintings of this artist also remain in high demand. 1599 is the birth date of Diego Velázquez… 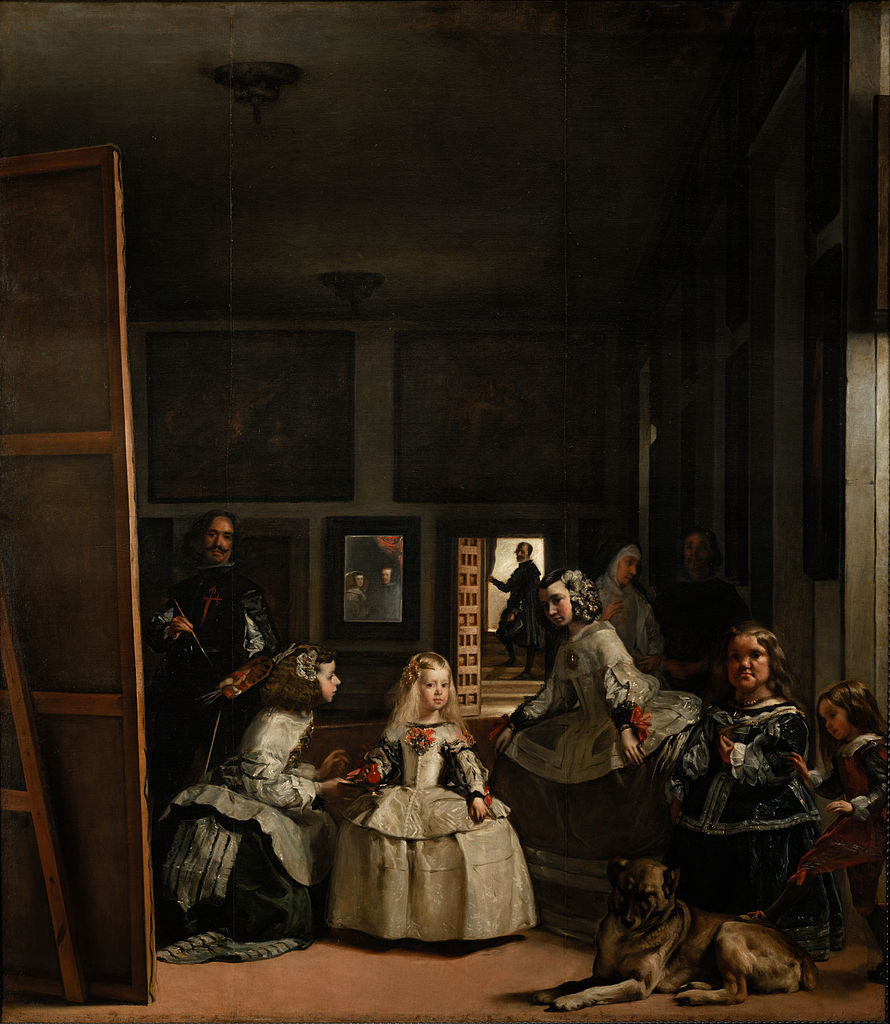 3. The Art of Painting 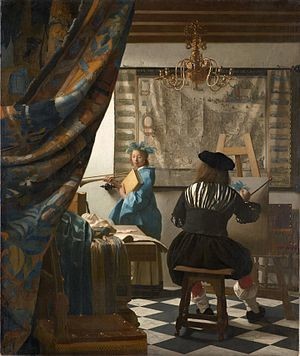 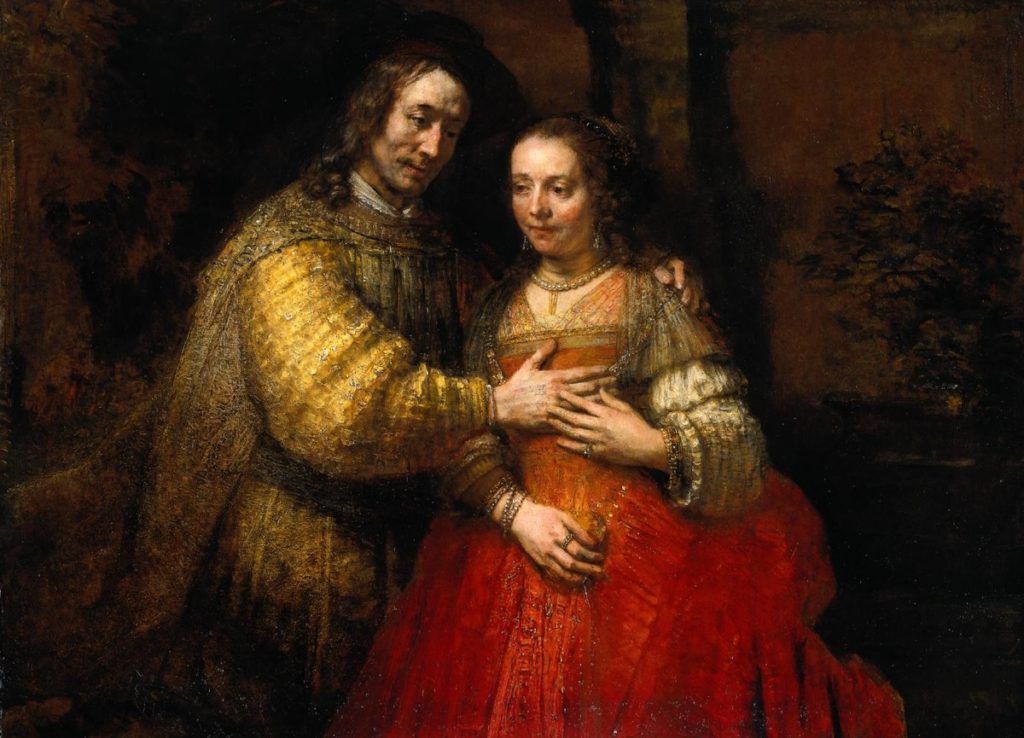 5. Death of the Virgin (Caravaggio) 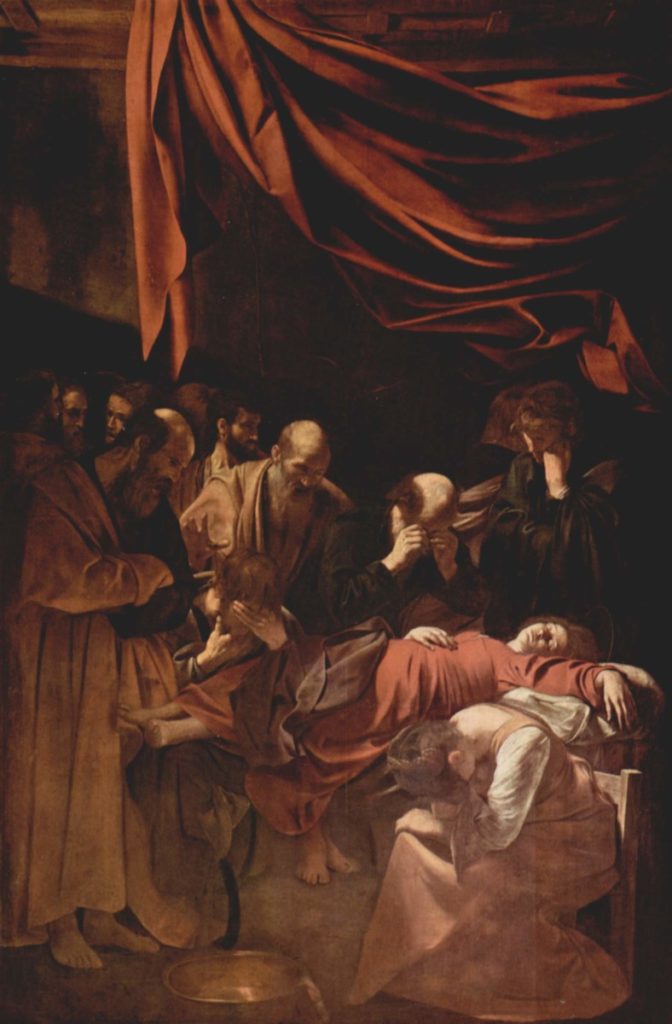 Know everything about Baroque
in short

He is a Self-styled CEO of Artandcrafter.com ,who has the Responsibility to Write and finalize article. He Guides the employees and the writers’ team. 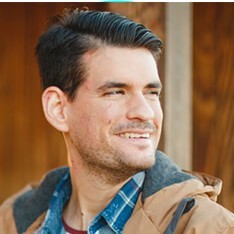 This site uses Akismet to reduce spam. Learn how your comment data is processed.

Don’t Miss On Art and Crafter